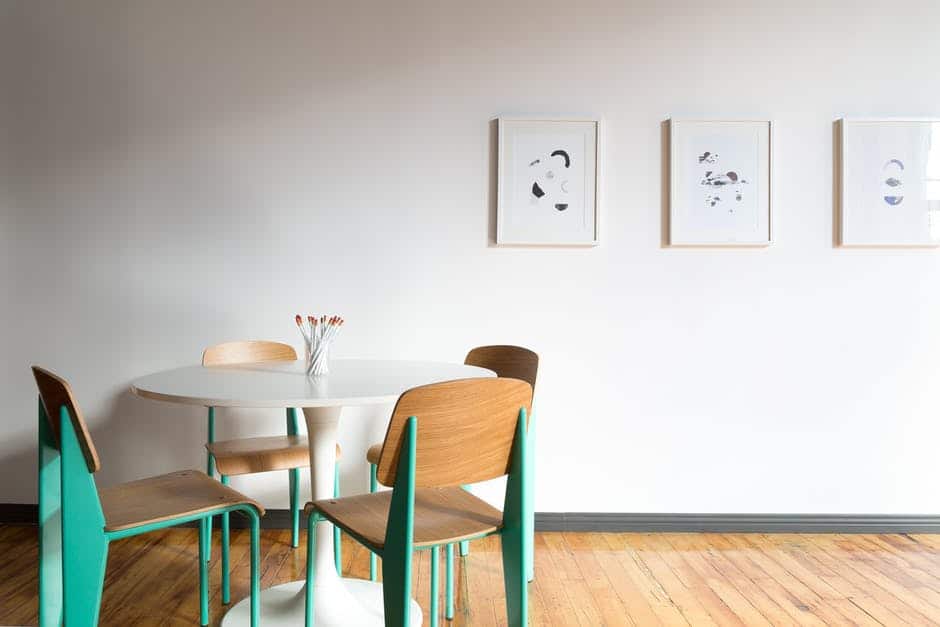 Renovating your home is exciting, in theory. After all, who doesn’t want to spruce up their digs? Ah, if only it were that simple.

The reality is that upgrades, even the easy ones, have a way of becoming crazily unwieldy—and unsuspecting homeowners often find themselves wondering if it might have been less stressful to just pick up and move rather than trying to survive their “improvements.”

As proof, check out these home renovation cautionary tales and the hard-fought lessons you can take from them.

“Do not plan on everything going smoothly,” cautions Liz Evans. The homeowner in American Fork, UT, undertook what she assumed would be a simple renovation in 2016.

“If you do, you will just get disappointed or frustrated,” Evans says. “We removed linoleum only to find all the subflooring rotted out. Then we had our fridge flood all over our newly installed wooden flooring, which then needed to be torn up and reinstalled. We encountered so many obstacles, I’m amazed we got through it.”

Lesson learned: Though not all problems can be anticipated, homeowners can prepare for the worst.

Ellie Mroz, interior designer and part of the team at Michael Robert Construction, suggests that when it comes time to purchase items such as tile, flooring, or wallpaper, clients exceed the necessary amount by 10%.

“If there’s damage and you need to redo an area or make a repair, you’ll have extra from the same dye lot,” she says.

The hurricane was bad enough

When Long Branch, NJ, resident Vincent Edward‘s home sustained extensive damage during Hurricane Sandy, he wanted it repaired and made livable as quickly as possible. And that led him to cut some corners, mainly by hiring pals to get the job done fast and economically.

“When we had our upstairs bathroom put in, we got one of those cheap shower stall units from Home Depot and the guys didn’t caulk it properly,” he says. “So there was some leakage, which resulted in a water stain on the ceiling downstairs.”

His troubles didn’t end there. “Mold started growing though the caulk, so then I had to have the guy come back and rip out all the old caulk and reseal the thing properly,” he adds.

Lesson learned: Mroz says she also invokes this adage: “Good, fast, and cheap: You can pick any two, but you can’t have all three!”

“Make sure the job gets done right the first time, otherwise it’s just going to give you another headache and cost even more money down the road.”