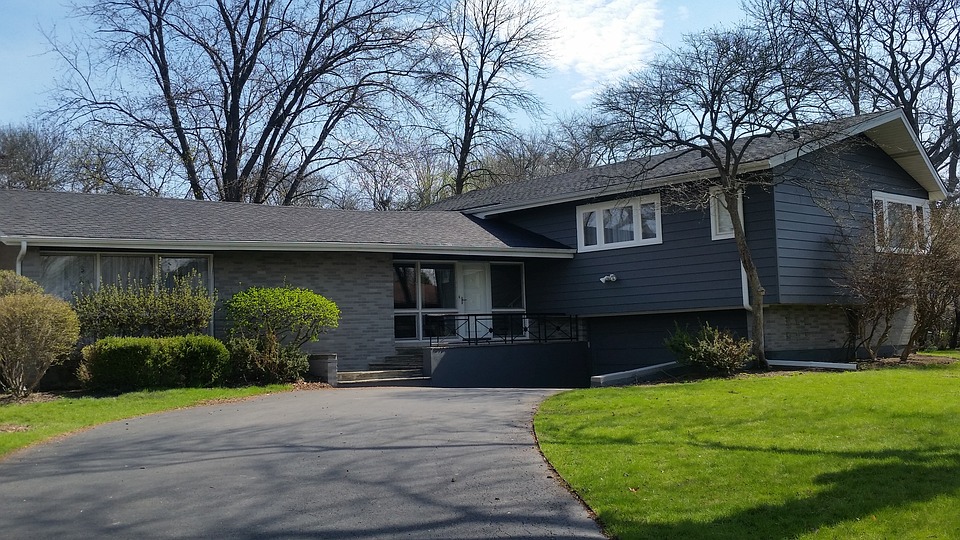 During the worst of the housing crisis, foreclosures were everywhere. Vacant, boarded-up homes with overgrown lawns out front littered the streets of the nation, turning blocks into ghost towns and dragging down neighboring property values. But now the reverse is true in much of the country.

Foreclosure filings, which include mortgage default notices, scheduled auctions, and bank repossessions, hit the lowest levels in April since November 2005, according to a recent report by ATTOM Data Solutions. The real estate information firm collected data from 2,200 counties representing more than 90% of the population.

“The big takeaway is that foreclosure numbers are not just returning to normal,” says Daren Blomquist, senior vice president at ATTOM. “They’re finding a new normal.”

That’s because after the recession, new laws required mortgage lenders to be stricter in determining who receives loans. Higher credit score requirements and  more scrutiny of borrowers were intended to protect against another housing bust.

“Lending standards are so much more rigorous than they were 10 years ago, so people who are getting loans are defaulting at an extremely low rate,” Blomquist says. “Rising home prices are icing on the cake. If someone does get into trouble on a loan, they have the quick escape hatch of home equity to bail them out.”

That means if someone loses their job, they can use their higher home equity to refinance, take out a loan, or sell the property and “walk away with profit from that investment,” he says.