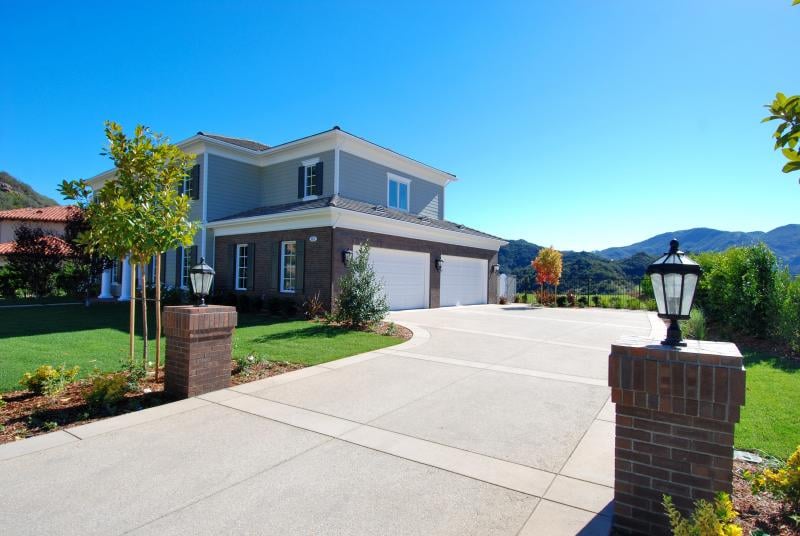 Southern California’s housing market gained momentum in May with both sales and prices increasing from their year-ago levels, a market tracker said Tuesday.

Last month sales of new and previously owned houses and condominiums increased 3 percent from May 2015 to 22,466 properties, said Irvine-based CoreLogic. Month-to-month, sales increased 6 percent between April and May.

May’s regional median price was the highest for any month since September 2007, when it was $462,000. The median sales price has risen year-over-year for 50 consecutive months, the company said.

“A lot of the price growth is related to the tight inventory,” CoreLogic research analyst Andrew LePage said.

Sales of more expensive new homes are also picking up around the region and that helps to push prices higher, too, he noted.

“May home sales picked up a bit following a relatively weak start to the spring home-buying season,” LePage said. “In some ways, the market continues to edge toward normalcy. Distressed sales are the lowest in nearly nine years and the investor share of purchases is the lowest in about six years.”