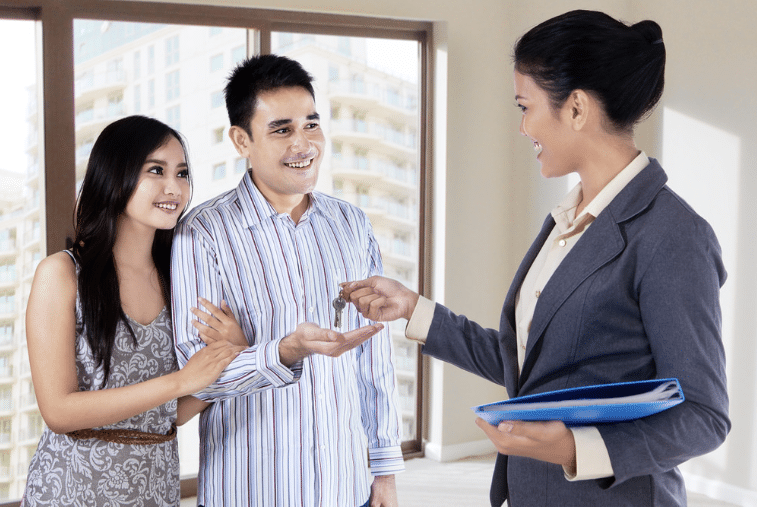 This last year had a lot of firsts for the real estate market since the crash in 2008. It was a good year in terms of real estate for 2015. We saw some of the lowest mortgage rates since the 90’s and activity continued well into the “off season.” So where is the market headed now, especially since the Fed raised interest rates right before the year’s end? Many real estate forecasters expect 2016 to surpass 2015, even with increasing prices and higher mortgage rates. Here is what you can expect from the housing market in 2016.

Homeowners should expect another year of gains in housing prices. Since the housing market crash, lenders are cracking down on giving out loans to people who can’t afford them. Since the beginning of the recovery in 2012, housing prices have been going up, reaching peak levels. In 2016, it is expected that these prices will be stable because they are supported by homeowner incomes. Negative homeowner’s equity is also fading fast. At its worse, 17 million people owned homes that were worth less than their mortgages, by the year’s end that number is expected to drop to 5 million.

It is a sellers’ market. Current market conditions favor owners who are looking to sell. This is because there is a low inventory of homes. Sellers have been holding off on selling their home until prices rise back to where they were. Although it may be harder for buyers in this current market, the growing economy and low mortgage rates are expected to help. Mortgage rates are still around 4%, but buyers should be aware that this won’t last long. It isn’t all bad news for buyers, though, mortgage rates aren’t going to spike anytime soon and full employment is expected to return in the next few months.

2016 is going to be a difficult year for renters. Rents are at an all time high. This is because there is a high demand for rentals and not enough supply. The demand for rentals has increased so much because millennials are coming of age, looking for their own place and families who were foreclosed on are still renting. Builders are constructing more rentals, but this is still not keeping up with demand. Also, the demand for affordable housing in urban areas are still not being met.

For first-time buyers, 2016 is going to be their year. The Federal Housing Administration, which helps first-time buyers with getting a mortgage, has been cutting fees since last year. As the economy improves, this government agency is expected to cut fees even further. They are also working to lower the current credit bar that stops many potential buyers.

2016 looks like it will be the year of the seller, but buyers are also going to benefit from this year. The only ones that are going to have trouble are renters, as prices are not expected to level off anytime soon. If you are in the position to buy or have been contemplating buying, you should do so. Now is the best time to buy as mortgage rates are still low and easy to obtain. Also, many buyers are now putting down less than 20% as their down payment.